The most important fishing waters of the area (entire river courses or parts thereof) are: the rivers Uvac (part of the course), Rzav (part of the course), Black Rzav, Ribnica and Katušnica. In addition to the rivers, the reservoir “Ribnica Lake” is of special importance for recreational fishing, where the presence of eleven fish species has been recorded.

The waters of the fishing area are used for recreational fishing.

Recreational boat fishing at Ribnica reservoir is not allowed. 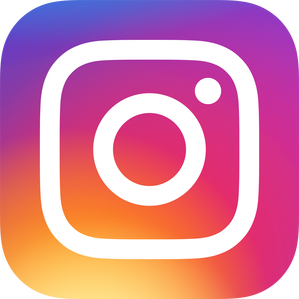